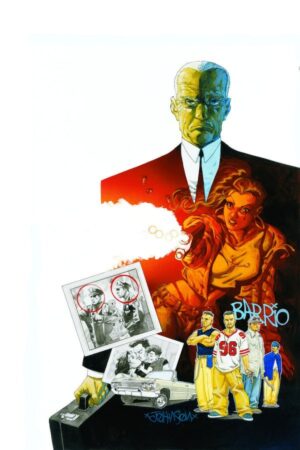 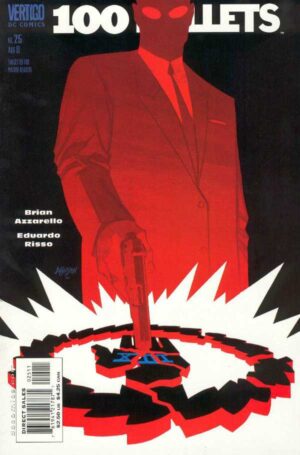 The Eisner Award-winning series that redefined crime comics is collected in omnibus format for the first time!

If you were given a gun and 100 untraceable bullets, would you seek vengeance? That’s the offer Agent Graves presents ordinary citizens, giving them an opportunity to exact revenge on those who wronged them, along with full immunity for their actions—even murder.

The team of writer Brian Azzarello and artist Eduardo Risso weave a web of intrigue, crime, conspiracy, and deception as Agent Graves manipulates his “clients” including Dizzy Cordova, who is given the chance to avenge her family’s murders, and a downtrodden bartender receiving the opportunity to exact revenge against the woman who ruined his life.